I am all the way here for this! I've followed her for ages and love how she's strategically and creatively evolved in her career.

I'm psyched for this collection. Love Teyana. MAC better not do her wrong or us!!!!

Do we have an exact release date yet or just "July"?

I miss the days when we knew about stuff before it was posted online.

This a million times!!!! I miss knowing the upcoming collections ahead of time. I miss our "in source" people who would give us a heads up on new stuff.


nikkideevah said:
I miss the days when we knew about stuff before it was posted online.
Click to expand... 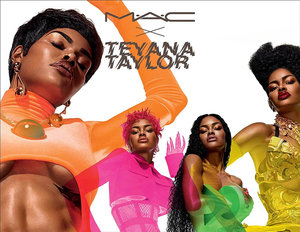 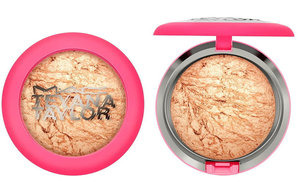 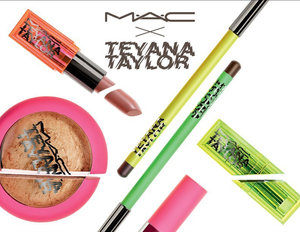 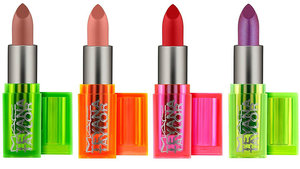 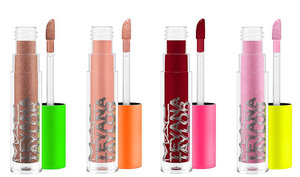 Thank you!!!! Loving that red and purple lippie!!!!

I knew it. I NEED EVERYTHING! Considering how long it's been since I bought a substantial amount of things from a MAC collection (I was only able to grab one Selena lippie and the other collections have bored me), this is perfect. I have also saved some coins by working from home so it shouldn't hurt as badly as collections past.

I am here for the MSF and the lighter lippies

I'm disappointed with the packaging - similar to Maybelline or other They are not elegant. I will skip it.
S

I love the packaging and I think I need all the lip products.

Temptalia came through with the color story

im soooo happy hodgepodge liner is back. Im down to the a little nub on mine and i was scared to use it. Im buying like 3 of those liners. Its hands down mu favorite brown liner

I haven't bought anything from MAC since Patrick Star Collection

I placed my order this morning for the collection preview items. They released the skinfinish, the red lipstick, red gloss, and Nightmoth liner for 24 hours. I didn't get an email but my early morning IG scrolling paid off, lol. I got everything except the liner, since it's a re-promote that I don't need. Once I see real swatches of the other lip colors on YouTube or a few blogs, I'll decide on the rest. The swatches and images on the MAC site are trash. They edit the colors too much and don't feature swatches on in-between skin tones like mine, which is really annoying.
You must log in or register to reply here.
Share:
Facebook Twitter Reddit Pinterest Tumblr WhatsApp Email Share Link