Loving both of those too. I will swatch them tomorrow. I think I may get Exumas

HerGreyness said:
all of them

elegant-one said:
Loving both of those too. I will swatch them tomorrow. I think I may get Exumas
Click to expand...

You're the bestest wifey around!
Y

I know my local boutique is launching them tomorrow, so I'm going in after work to swatch them. The SA is trying to get me to come to their event next week but I think I'll pass.

I know this isn't the thread for it, but does anyone have info on the nars contour powders?? I saw a picture of them using them during fashion week, and I was drooling! Can't find anything online though.

Mybootsareheavy said:
I know this isn't the thread for it, but does anyone have info on the nars contour powders?? I saw a picture of them using them during fashion week, and I was drooling! Can't find anything online though.

Where did you see the picture?

MarieMary said:
Right here in the NARS Contour Blush thread: http://www.specktra.net/t/187329/nars-contour-blush-duo Where did you see the picture?
Click to expand...

Ah thank you!! Nars posted it on their Instagram. I took a screenshot. I assumed those were the contour powders. Not sure though. 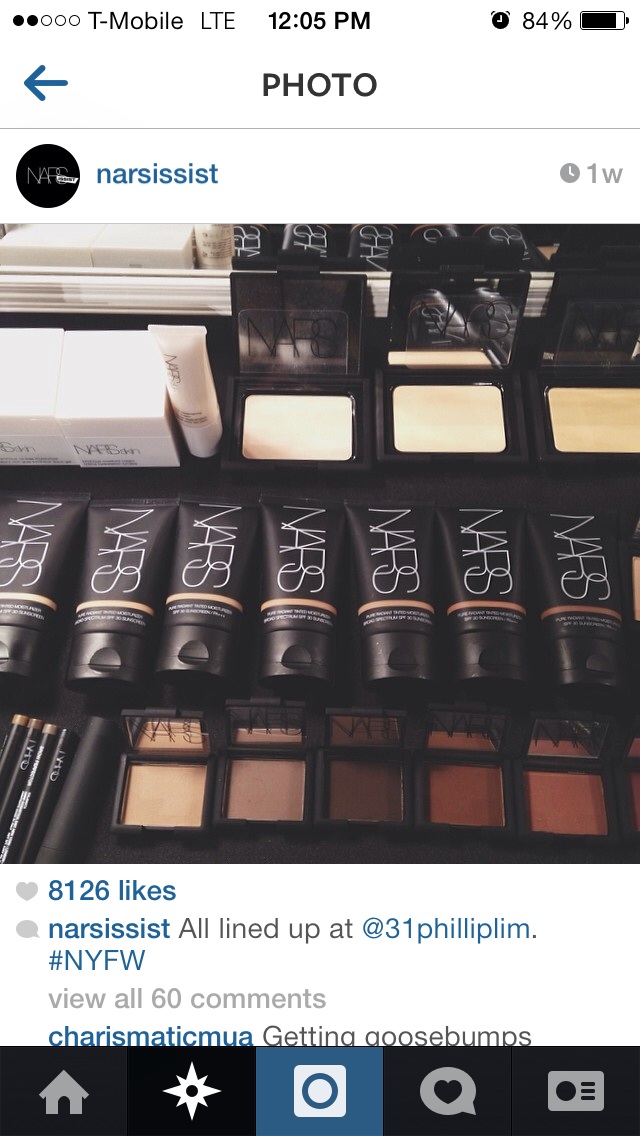 Mybootsareheavy said:
Ah thank you!! Nars posted it on their Instagram. I took a screenshot. I assumed those were the contour powders. Not sure though.

You're welcome. Those are single eyeshadows. They used 5 brownish shades (Blondie, Bali, Bengali, New York or Coconut Grove) to fill in the brows at the 3.1 Phillip Lim show.

erine1881 said:
You're the bestest wifey around!
Click to expand...

I'm back from swatching & I'm going to post pics here in a minute. 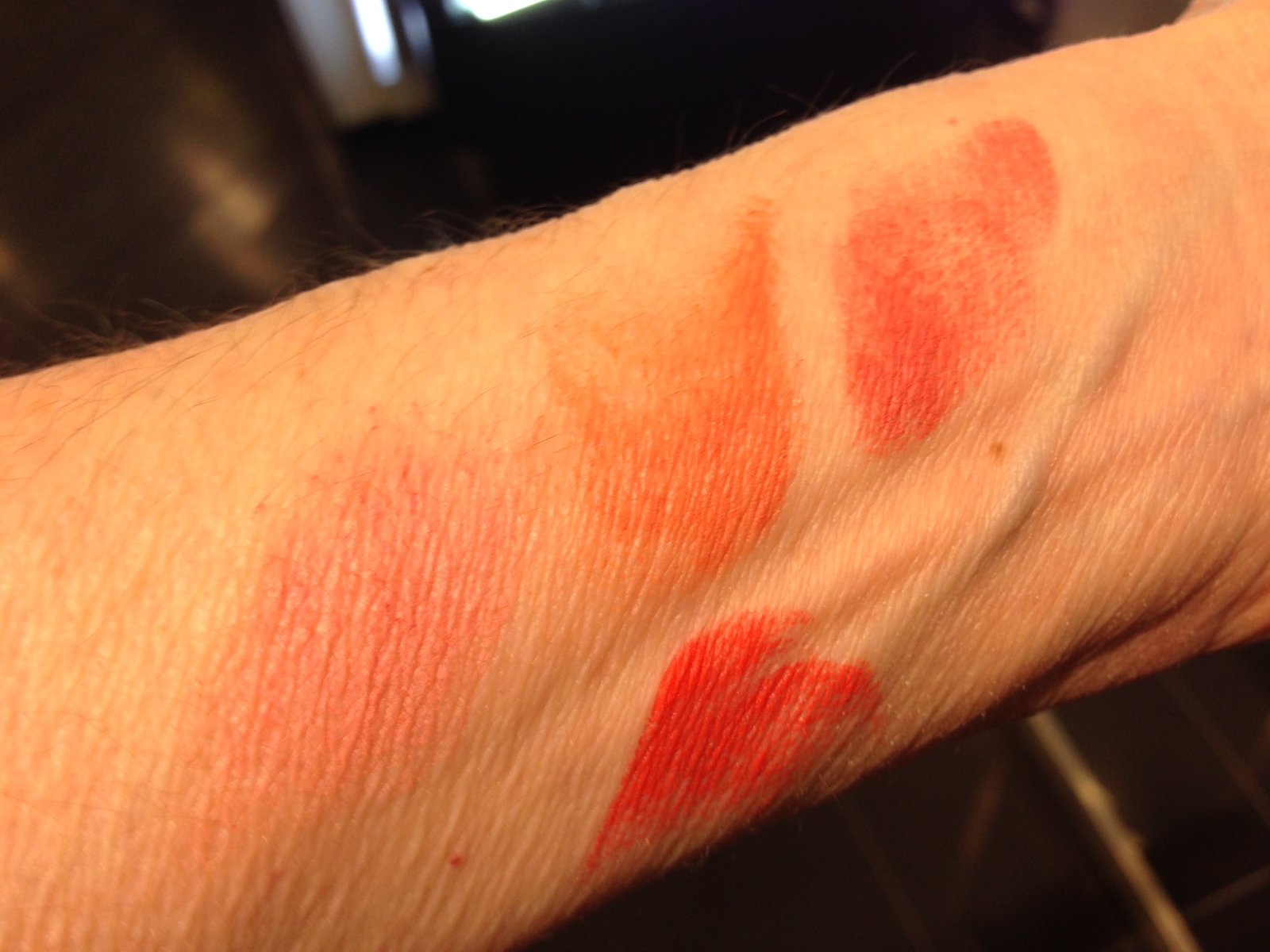 Anguilla - left, a medium slight peach pink, Exumas - middle, apricot orange (not like I thought it was going to look - very orange) Laos - right, beautiful very slight terracota rose. Love this one! I was going to get it but they didn't get 3 of the shades in & this was one of them.
Siam - bottom, Beautiful slight pinked poppy - LOVE! Its being shipped to me.

I checked these out in Sephora today and came home with Exumas. I would agree with Elegant-One in that it was more orange than I expected, especially when swatched heavily and not blended. Once it's blended out, it does look like a very wearable apricot. I'm going to try it tomorrow.

As far as the other colors, Laos is very pretty but I skipped it. I have Love and Final Cut blushes from the Final Cut collection and IMO Laos appeared to be in the same color family. Anguila was a pretty pink. Siam was also very nice but I thought it might be a little too red for me. I don't recall the names of the two darkest shades, they were both bronzey, but I think they would be a little too dark for fair/light skin tones. The darkest one had a distinct orange tinge when I swatched it/blended it out.

Based on what I've seen so far, the pics online aren't really what they look like in person. Probably best to check them out before buying.

Nice swatches - thanks! The colors are a bit brighter irl than in those swatches.
A

You can totally contour with some of these

Cappadoce is available on nars website for anyone interested! I just ordered yay! And used code WELCOME for a Copacabana illuminator sample

I wore Exumas today and am in love! Once you sheer it out on the cheeks, it's not orange at all. It's a gorgeous peach-apricot color (sorry....I'm not the best with describing colors). It was super easy to blend out with my fingers, looked natural, and lasted all day. I was never a fan of the multiples before but I am impressed with these.

I'll be stopping at Sephora tomorrow for Anguila, Siam and possibly Altai (sp) to contour with - these may look bright/dark in the tube but are very easy to get a sheer application.

On a different topic, has anyone tried the Na Pali multiple from the Spring collection? That caught my eye.