Should i cut my hair to my chin?? Help!

I have naturally wavy/ curly hair and want to cut it to my chin. would it look good on me? the cut i want is added along with my photo 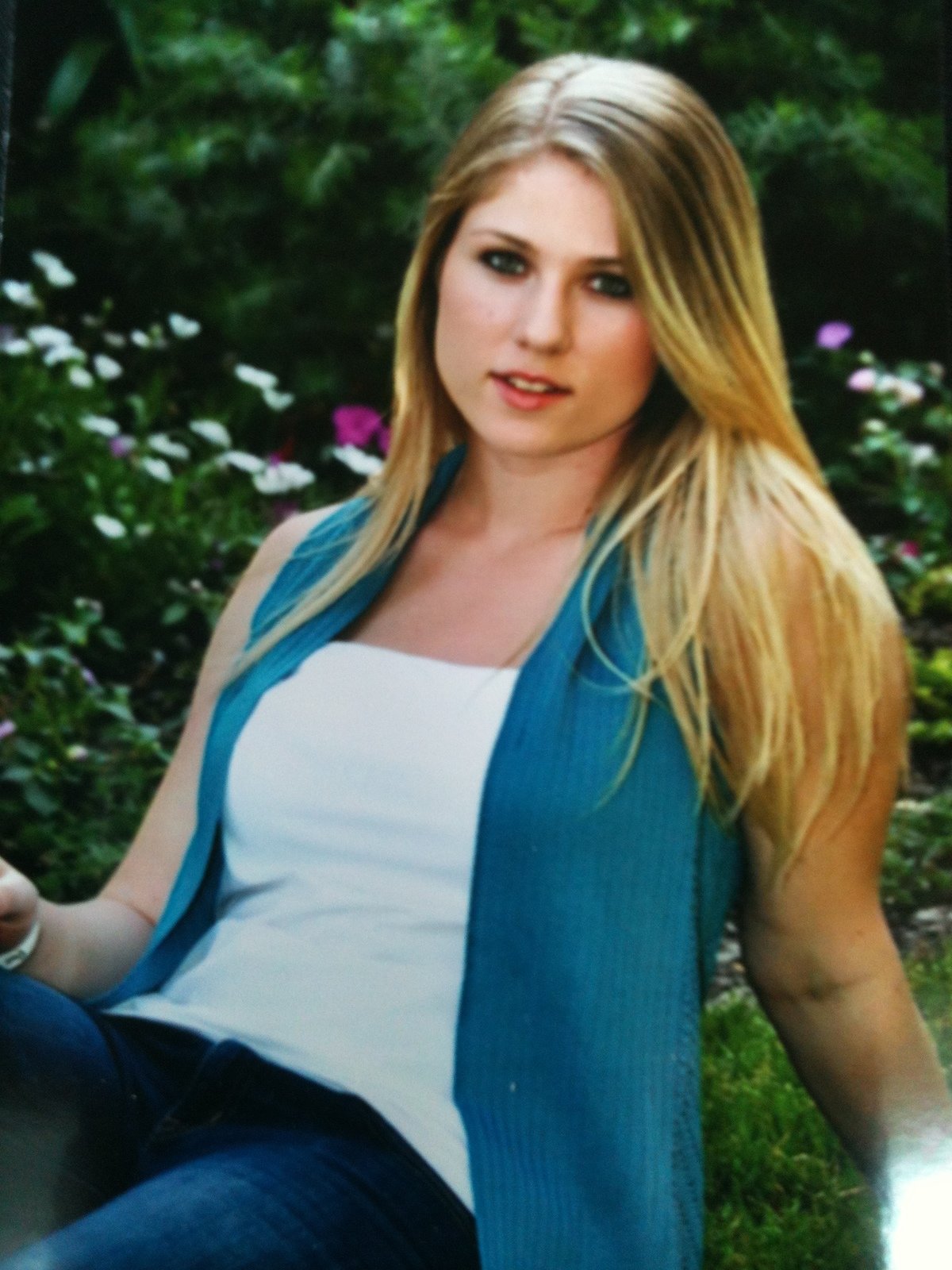 me with straight hair 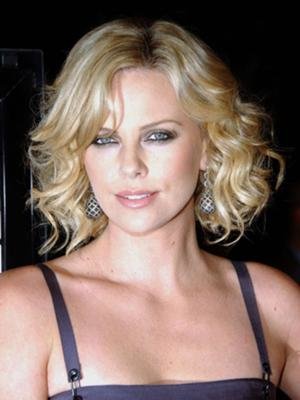 I think it would look great on you and since your hair is naturally curly, it would add to the hairstyle Hope it goes well, I would die of anxiety if I had such long hair and then cut it :shock: When you cut it, post a pic

Glammy Girl, I just was looking through some posts & here this is... Even though your hair is gorgeou, I think you would be so pleasantly surprised by the outcome of a haircut similar to the picture. I don't know about doing bangs initially because that is a pretty big move but a cool inverted bob (longer in the front, shorter in the back) would be really pretty on you. It's funny because I've been growing my hair out from some pretty short haircuts for over a year (chin length, the one I described is the cut I always end up going back to because it works perfectly on me & my hair). BUT I like having the ability to pull it back in a bun or pony tail because I've been really sick lately & it's just so easy to do this. Lately, I'm so sick of how unshapely & boring it looks. I'm really considering cutting it all back off. But give it a try...it's only hair. I really think you'll be happy with a new do! HTH
You must log in or register to reply here.
Share:
Facebook Twitter Reddit Pinterest Tumblr WhatsApp Email Share Link