show off your pets! -ALL pet pictures go here-

Organza a few months ago, she is very old now 16 years old in fact.

My pug loves MAC lipstick almost as much as me. She tries to lick all the swatches off my hand and sniffs the tubes! Ha

Her name is Elsie and she's 18 months old 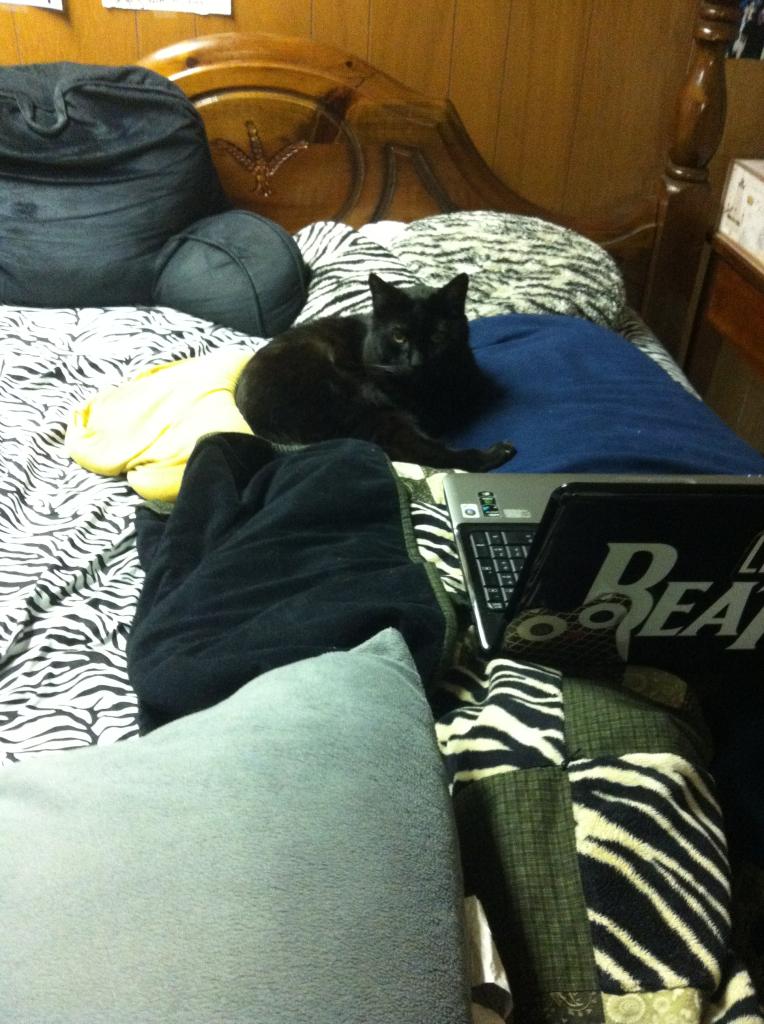 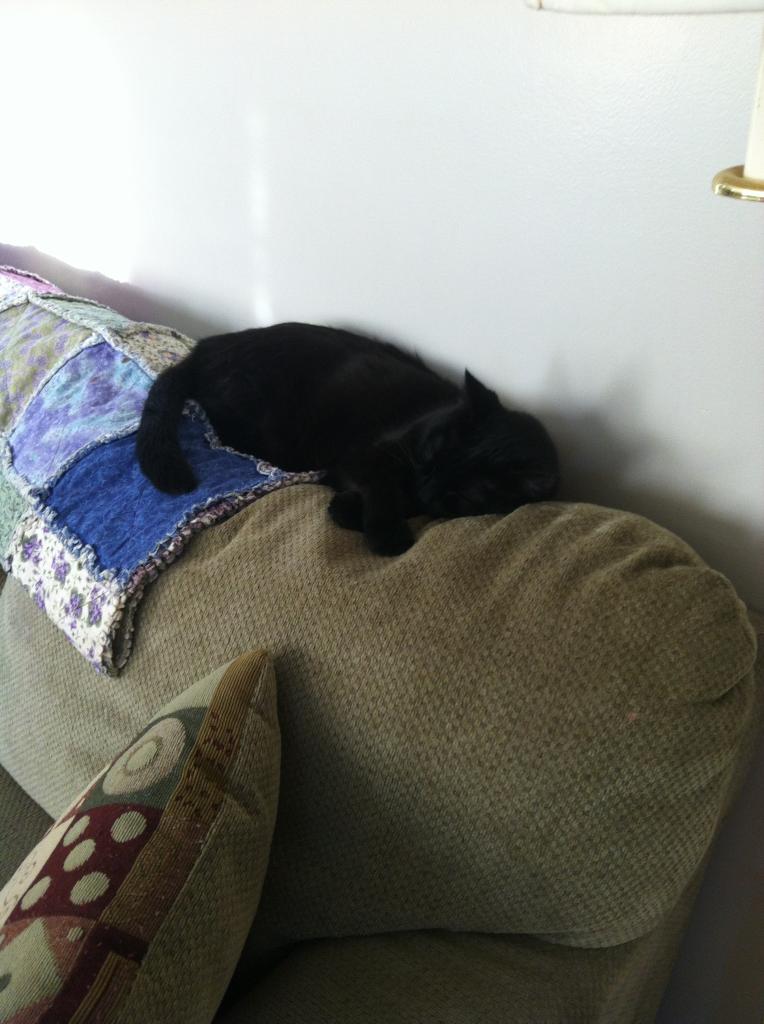 and then rory, she's 3 and a total diva. she's our barn cat and tbh i hate it, i really want to bring her in but my dad won't let me. 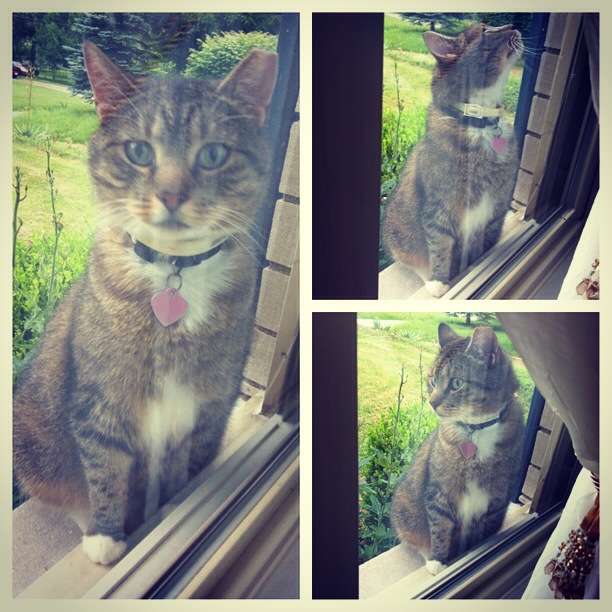 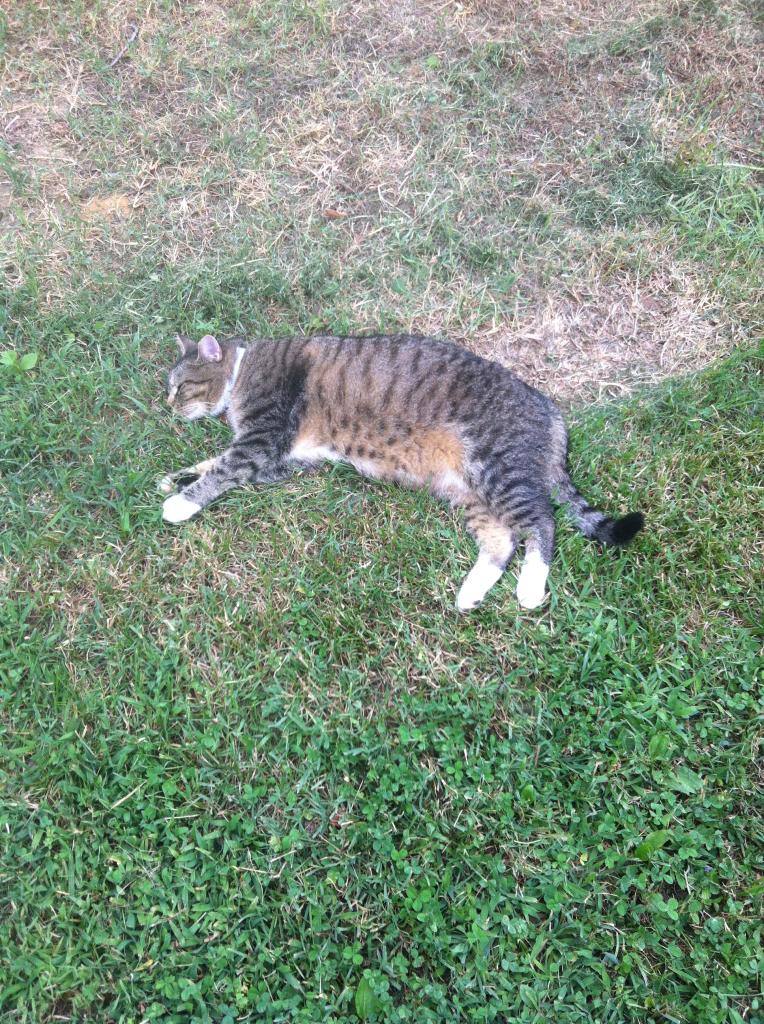 then we also have another stray? feral? abandoned? cat who showed up on the property about a year or so ago. his name's cory and he's really skittish and won't let anyone come near him. he'll sometimes stick around kinda close by but usually he runs off pretty fast. i have no idea how he is but i think he's older. 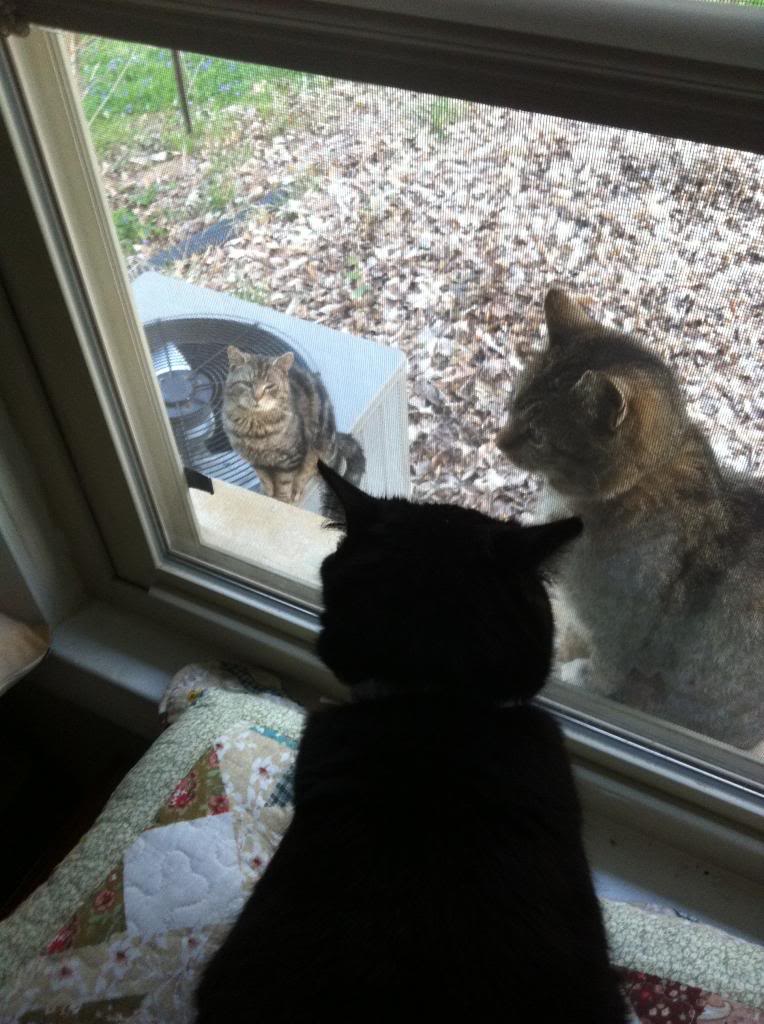 This is Zarah, my MinPin. 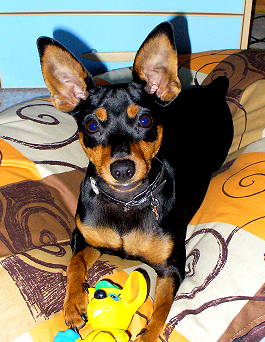 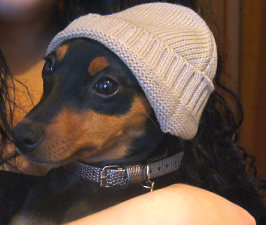 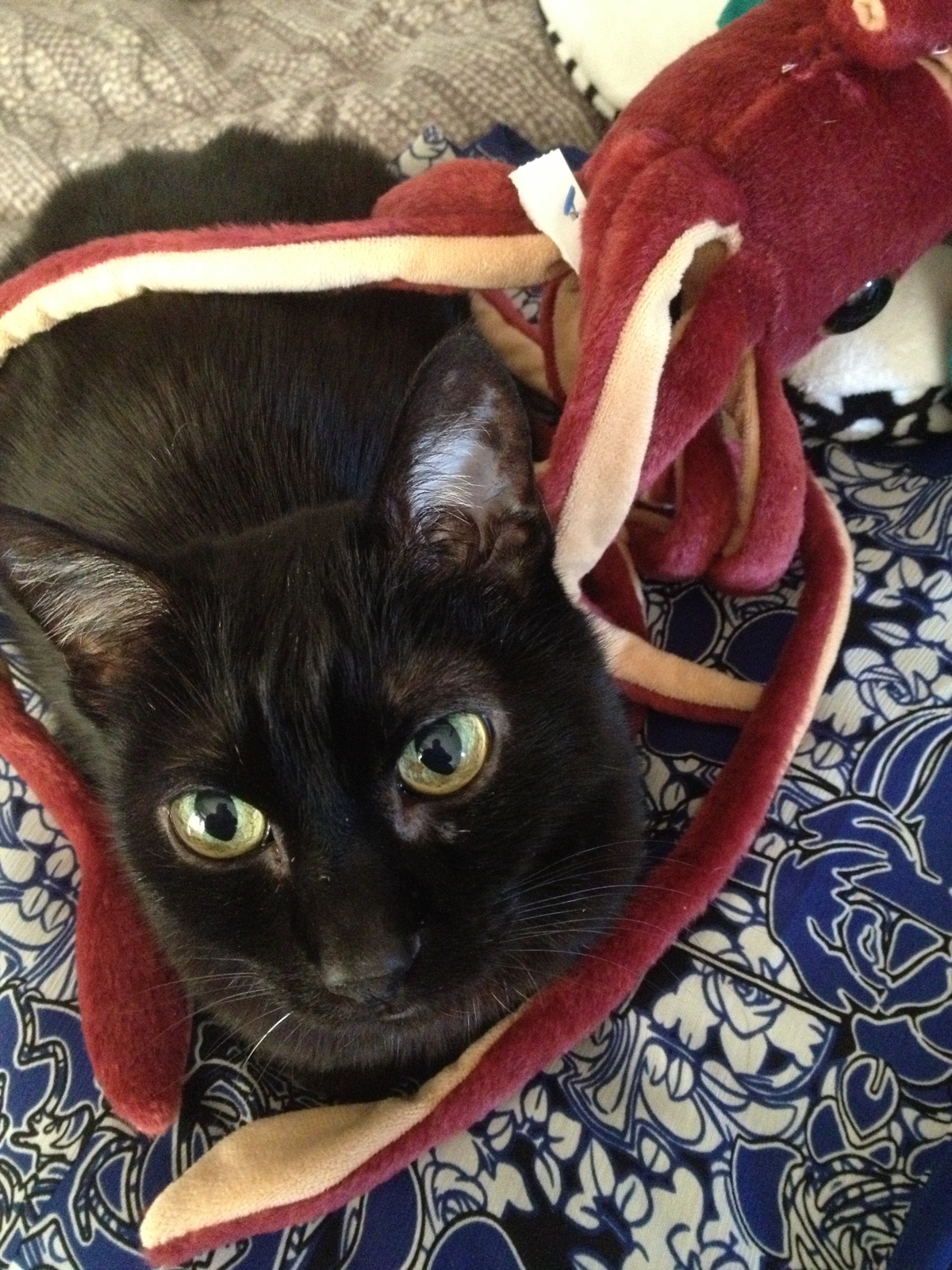 Here's Lego-- he's technically my brother's cat, but right now I get to live with him. He knows he's handsome and likes to admire himself in phone screens and mirrors. He was very patient about letting me pose him with a stuffed squid. Lego's very smart, which is not always a good thing according to the humans in the house, and he likes affection very much on his own terms-- and usually wants me to give him love when no one else is around, so that he can act aloof with me in front of the rest of the family. He's a perfect little Hallowe'en cat, he's been ten years old for a couple of years now (vanity, thy name is Lego), and he likes to ride around on his 'daddy''s shoulder. Also, he likes the little plastic blocks for which he is named, and if he finds them on a table, will bat them around until someone grabs him...

We can no longer spell the word 'treat' in front of Lego without him wanting one, and he runs to the door if you spell 'out' now, too. (he's allowed supervised yard time most of the year and has a leash and harness, but in October I don't like to take him out at all) 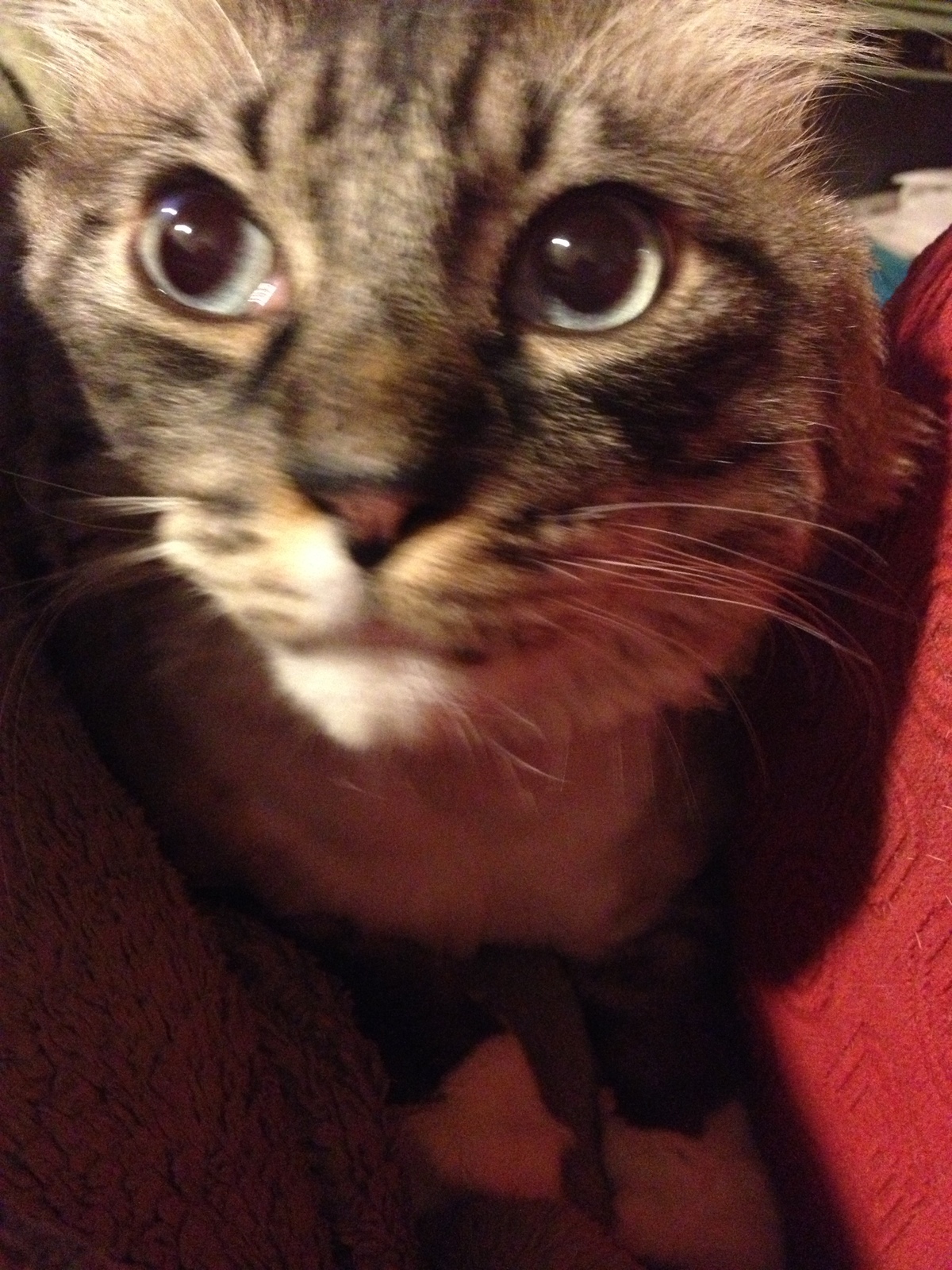 And here's my baby, Mohinder-- Momo for short. He's a gorgeous, lovey blue-eyed boy who likes to spend all of his time with me. He follows me into the bathroom, sits next to me when I'm home, and is just generally a big mama's boy. He loves kisses, but he hates grooming. This picture was taken after he required a bath and a shave, he's normally VERY fluffy. (if he let me just brush him all the time and didn't get into messes, of course, he wouldn't need the groomer to intervene, but he's not big into learning that lesson...)

A lot of my pictures of Momo are blurry close-ups because while he loves to have me take his picture, he usually thinks it's only effective if his face is right up against the lens. He's about twice the size of his 'big brother' Lego. He's not as smart as Lego is, but he is much friendlier-- cowardly around new people, but he likes to talk to outside neighbor cats through the window, and he will cuddle anyone in the family, whether or not they want a GIANT CAT to climb up onto them. Momo is afraid of the outdoors, unlike his brave big brother, which is fine by me. He also thinks he's a tiny baby kitty.

Not my pet, but my boyfriend's puppy which he just adopted. He named her cookie and she's such a cutie pie and darling. I am usually not a dog lover... but i think i have fell in love with my bf's puppy..

those puppy eyes of hers can just melt me awww 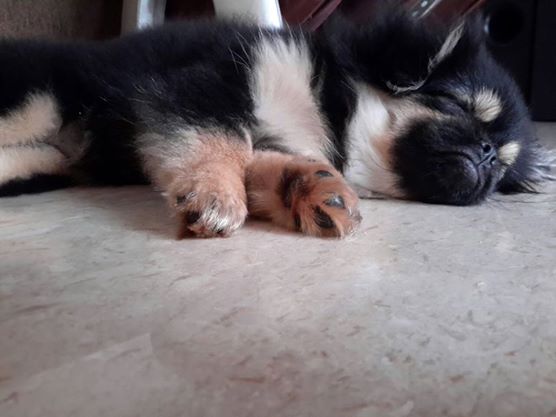 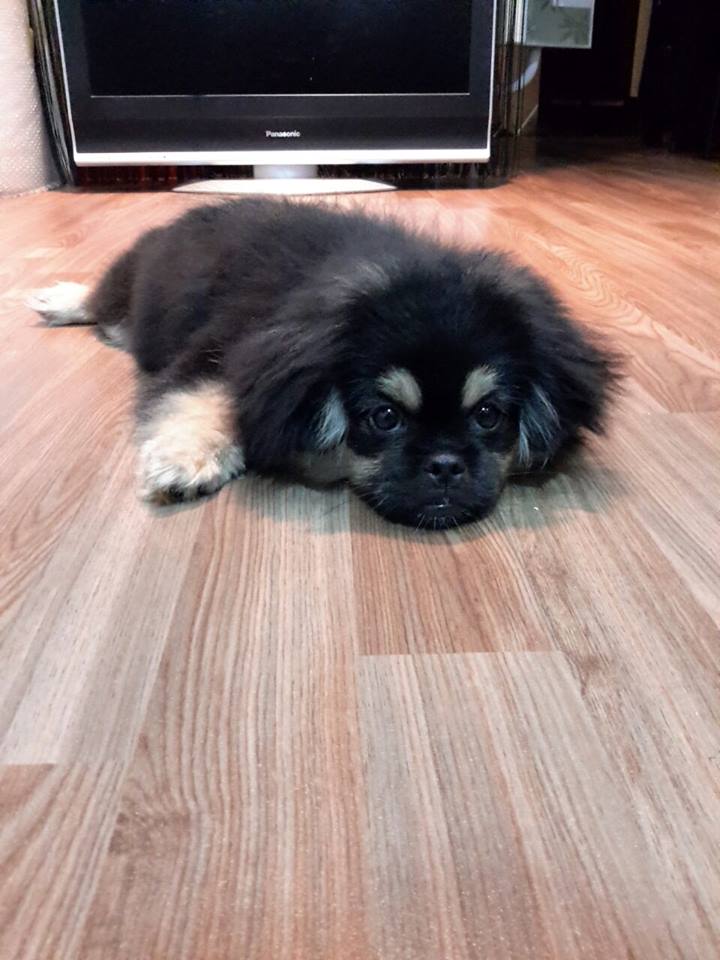 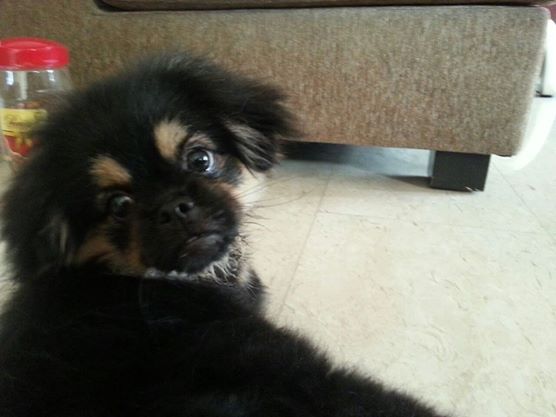 I am loving all of the adorable pics of your pets! This has become my favorite thread!

Wow, so much cute pets!! I think that people who have pets are the luckiest people in the world. I have a dog, she is a german shepherd and I love her so much. Her name is Hannah and she was 3 years old on August 10th of this year. I chose the breed for a very long time and read a lot of articles on this theme. On this site Petsoid I found btw a lot of useful articles about dogs that are written by a professional cynologist. But after I see the baby dog of german shepherd I was in loved. I can tell you that german shepherd is a great breed of dog and she shows me a great love everyday.
Last edited: Sep 30, 2020