I thought it would be fun to start a show & tell thread regarding your home.
Show us a picture of your city, country, home, historic landmarks, etc.

I will search for pics!!

birmingham's version of the Statue of Liberty

check out the rear view!

Phoenix, Arizona USA. Its hot as hell here but I freaken love where I live!

I live in Montréal 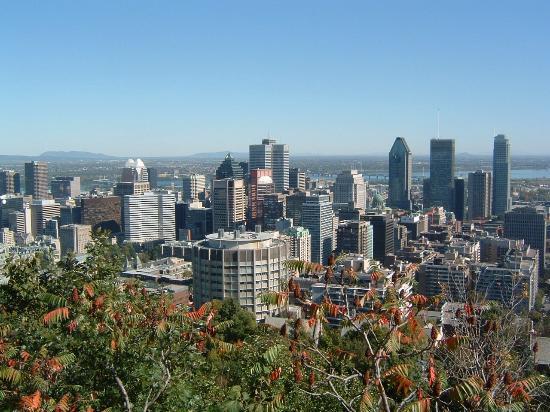 And I work there :

we have a chapel made out of liquor bottles! i need to find a photo, or go take one...it's pretty neat.

Ventura, California ( I took these pictures Myself)

Here's where I live -it looks like there's not much, but there's a lot of stuff to do if you like the outdoors =] -

I dont have a picture of the Sierras but is beautiful, and the best part is the open and clear sky every night; wonderful in meteor shower nights =]

where all the magic happens lol

Here are some pics my boyf took when he here last month.

Houses of Parliament taken from the top of The London Eye

Buckingham Palace. The crowds were there to watch the changing of the guards. You should have seen the crowds on our side! Crazy!

I live in a small Town near to Munich. Here are my Pictures:

Sunset over the Lake Ammersee:

Can you see the Alps:

Lake Starnberger See with the Alps in the Background:

wheres this at ? looks familiar and you said sierras...I live in the eastern sierras. Ridgecrest maybe ??????

Here are a couple snaps of Thunder Bay, Ontario. We are located on Lake Superior, roughly 8 hours east of the Manitoba border and 16 hours west from Toronto. Literally, the middle of nowhere. But it's really lovely here and there has never been smog. We have hundreds and hundreds of natural wonders but I'll just show you 2.

I'm a history major, so here's some history: In the late 1700's and through to about 1823 there was a fur trading fort located where THunder Bay now sits, off of the Kaministiqiua River. It was called Fort William, after William MacGillivray of the North West Company. After the merger of the NWC with the HBC, the fort fell into disrepair and then out of use. Voyageurs settled in the area in farms and it was turned into a farm community of Fort William.
Less than 50 km away, the MacGillivray family settled by the natural harbour, which was called Port Arthur. The two towns, Fort William and Port Arthur grew into each other, and in the 1960's, was merged into a city: they put out a vote to people and the options were to name the city "The Lakehead", "Lakehead" or "Thunder Bay". Votes were split between the two Lakehead options, therefore the random name "Thunder Bay" was picked as winner.

This is Kakabeka Falls, situated right off of the Trans Canada Highway in Kakabeka township, the 'suburbs' if you will. It has its own camp site and pretty beach downriver too.

This is the 'Sleeping Giant'. In all actuality, it's a peninsula that acts as a natural break in our harbour. The Sleeping Giant has its own native myth attached to it but I can't remember, and it's too long anyways. But the head is on the left, and the torso is the second bump from the left. And here are some typical city houses on the Port Arthur end of town. And here's two pics of my own!

We are literally in a mountain bowl. But it's good, tornadoes either can't make the mountains or get sucked up by the lake. There has only ever been one tornado here in recorded history. It happened in 1998 and grew in strength over the lake, so we were kinda screwed, haha.

i'm from lincoln in the uk. it's quite a nice place to live. i live uphill near the cathedral which is very pretty. 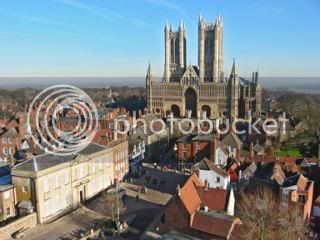 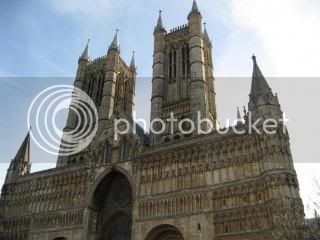 this is steep hill in lincoln - it's extremely steep and this picture does not do it justice!

this is the brayford pool where there are nice resturants, cinema and university

and this is next to the waterside shopping centre

I live in Prague, Czech Republic. 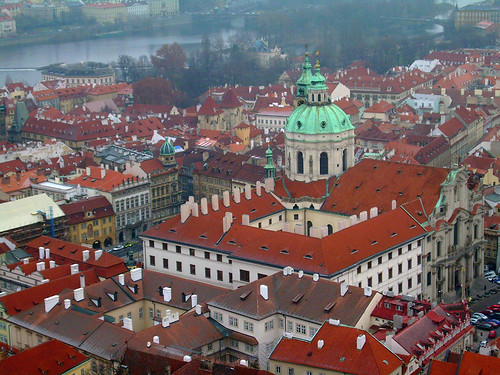 This is the infamous astronomical clock in the Old Town Square. 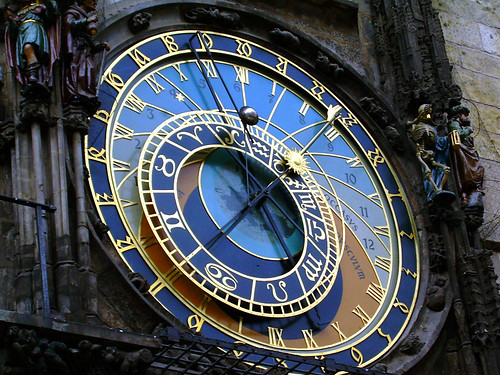 The Wenceslas Square, that's where you can find the main MAC store!

The building behind the statue is the National Museum. 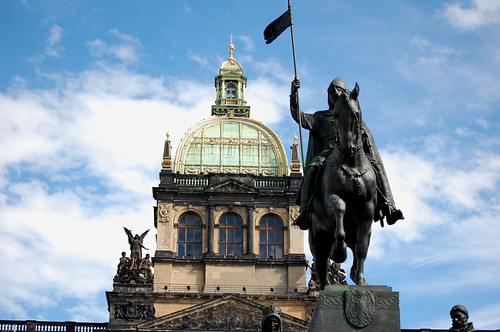 Another view of the Wenceslas Square. 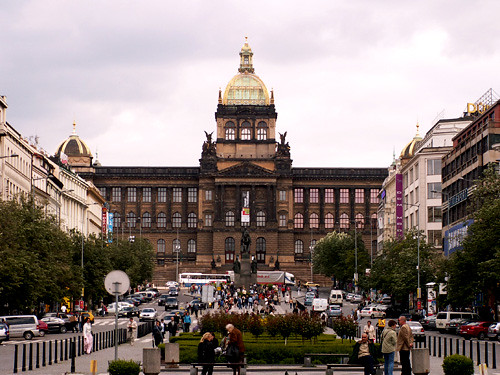 Pretty much, major HWY is the 395. Have you been here?